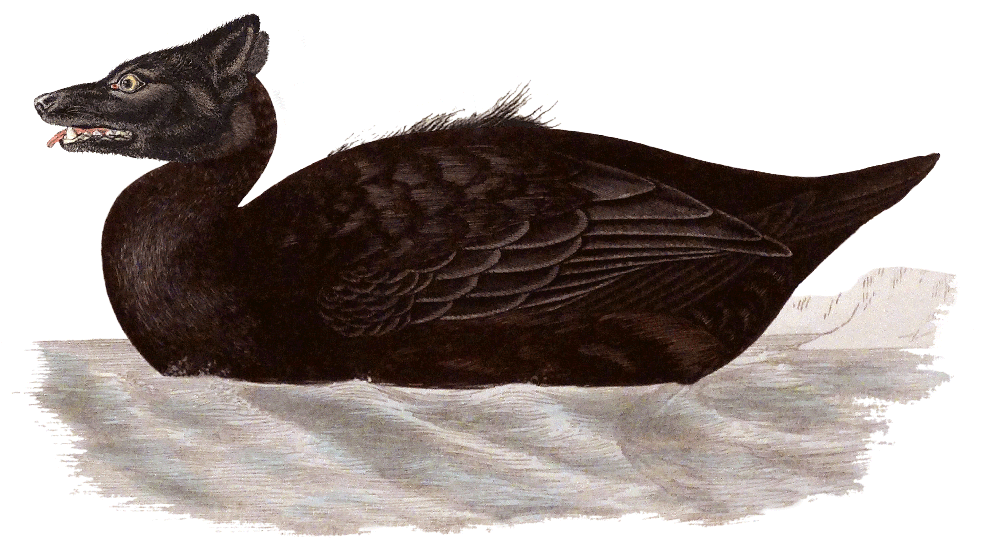 Airborn Extended is an all female Austrian quartet in search of unknown tonal combinations. Sonja Leipold (harpsichord), Caroline Mayrhofer (recorders), Elena Gabbrielli (flutes) and Tina Žerdin (harp) are exploring the many combinations of instruments, with this concert featuring harp, harpsichord, a selection of ten recorders, four flutes and electronics. Since 2013, Airborne Extended has explored these unusual combinations to create a world of new sound and colour, inspiring composers and audiences throughout the world. The success of their approach has resulted in a repertoire comprised mainly of commissioned works by living composers from Europe, Australia, Russia, Japan, Mexico and the USA. We are delighted to present this special performance, kindly supported by the Austrian Kulturforum.

Manuel Zwerger * "Hypertrophy" for 3 performers on harp, harpsichord and objects, 2018

Christophe Clébard is a disco-punk eruption of Italian origin and Brussels' address. He is born on a tape in Belgium in 2015, but the real stuff starts two years ago, when David returned from Canada to Brussels in 2017. Recently it got pretty intense: in the last two months only, he played over 25 times. Christophe Clébard is a state of mind. The music can be described as anything close to dark disco - punk pop violence charged with ambiguous romantic- melancholic lyrics. I guess even decent French speakers would ask what the song texts are all about. "It doesn’t really matter, they don’t make any sense anyways…I don’t write, I just start to play and then I sing along." He recently did a residency at Les Ateliers Claus and recorded in studio there. But usually it all happens in this apartment. His keyboards and props from the last show at Brasserie Atlas stand out from the intriguing flea market hunts and distinct memorabilia lying around. Christophe Clébard's music resembles his living space in many ways: banal, charming-dark and powerful in the way it stands together. (Kraak)